A Sense of Duty

In Burlingame, California, a mysterious plaque on a church wall commemorates a triple drowning in the San Francisco Bay more than 110 years ago. It turned out to be a true California story of heroism, murder, and tragedy — with a Hollywood ending. Read the story on medium.com.

‘A Most Horrible Murder at Wantage’ 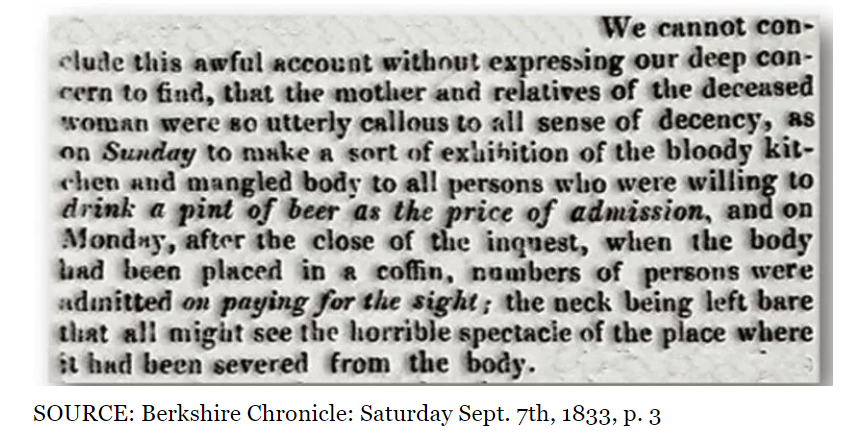 The grisly murder of Ann Pullen in Wantage, Berks, 1833 became a local legend. Read about it here.[story coming soon!]

My Ancestors in the Great War 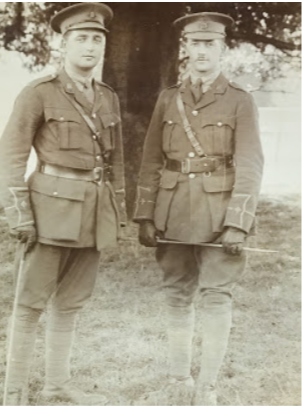 The Benwells originated in the village of Littlemore, now a suburb of Oxford, and became university tailors and city council members in the 1700-1800s, founding the neighbourhood of Rose Hill. Connections through marriage included Sir Edward Hitchings, Mayor of Oxford, and Thomas Turner, Consul to Ragusa and Panama (and brother of the Lord Bishop of Calcutta). Thomas Benwell Jr. was a decorated veteran of the Napoleonic wars in Europe and the United States.

George Read, born into a rural and illiterate labouring family in Bedfield, Suffolk, joined the Metropolitan Police Thames division in the first few decades of professional policing, when London’s river was rife with smugglers. He rose through the ranks to become a highly respected Detective Chief Inspector. George’s niece reputedly had a secret baby with a member of the royal family …

Several generations of Sawords worked in the Woolwich and Greenwich dockyards in the 1600-1700s, including holding prestigious positions on board a royal yacht and as Butler of the Royal Naval Hospital. Later generations traveled and emigrated to Jamaica, India, Australia, and the Americas.